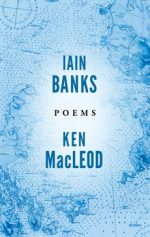 ‘The Physic Garden’ by Catherine Czerkawska 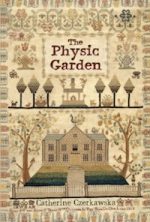 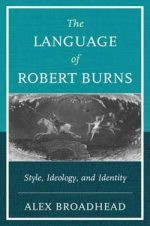 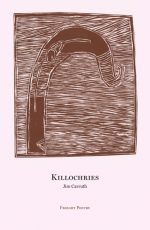 ‘Gone Are the Leaves’ by Anne Donovan 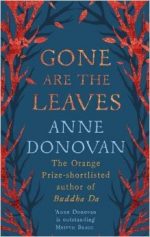 ‘The Fourth Pig’ by Naomi Mitchison, introduced by Marina Warner 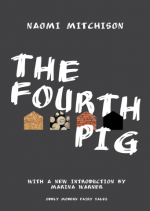 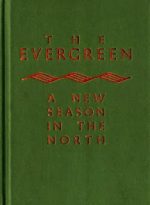 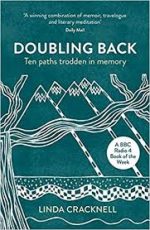 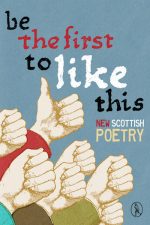 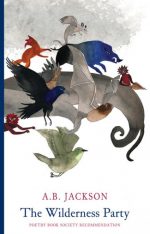 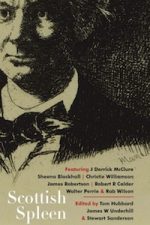 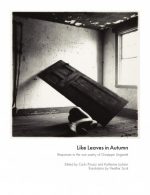 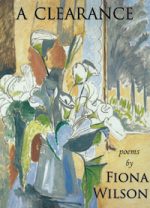 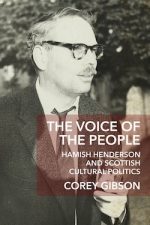 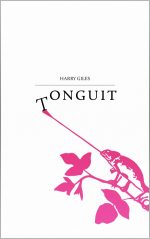 ‘Seanchaidh na Coille | The Memory-Keeper of the Forest: Anthology of Scottish-Gaelic Literature of Canada’ edited by Michael Newton 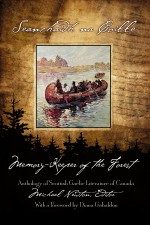 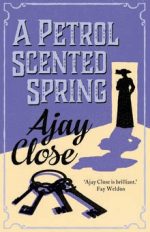 ‘A History of Drinking: The Scottish Pub Since 1700’ by Anthony Cooke 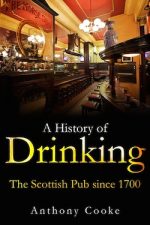 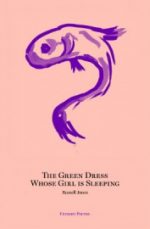 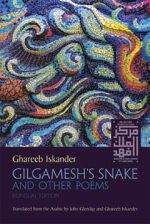