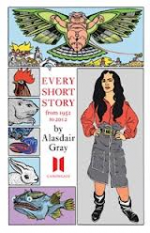 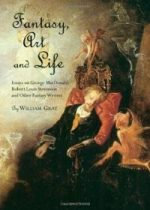 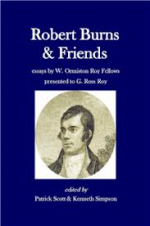 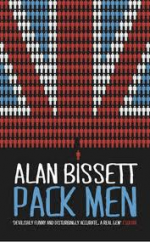 ‘Character, Self, and Sociability in the Scottish Enlightenment’ edited by Thomas Ahnert and Susan Manning 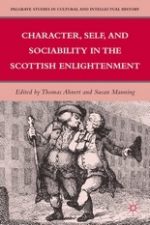 ‘Travels in Scotland in Scotland, 1788-1881: A Selection from Contemporary Tourist Journals’ edited by Alastair J. Durie 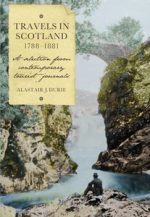 ‘The Heart Broke In’ by James Meek